The Boredom Slayers presentation series is the all-in-one presentation training you need to ensure your narrative makes an impact, your slides complement your message and you deliver your presentation with conviction.

In this interactive 3 day virtual training program you’ll learn to: 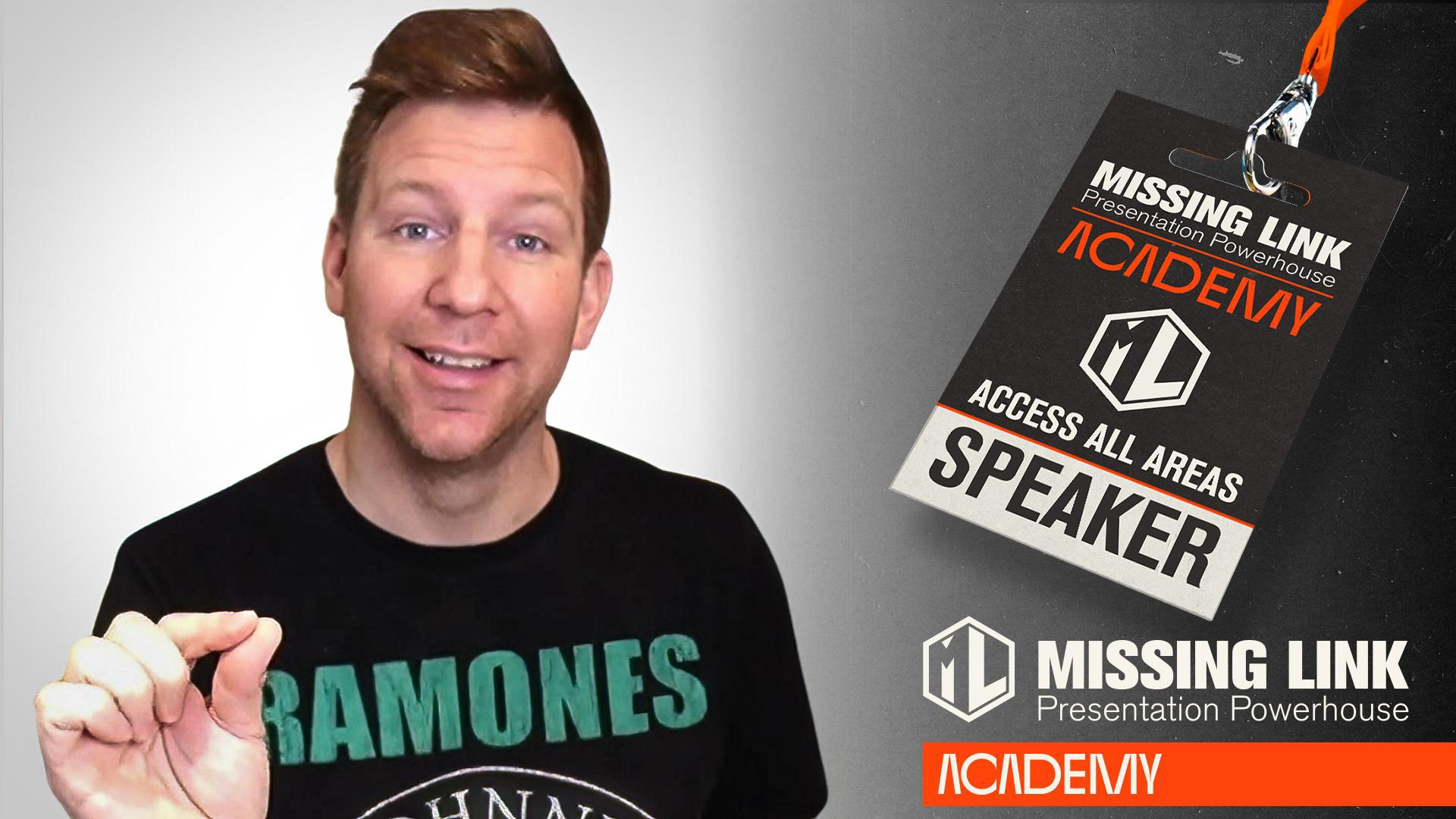 The training takes place online over 3 days and we run open and closed groups for our Boredom Slayers training.  Open Groups are scheduled by us and anyone can attend. Closed groups are pre-booked for your company for up to 12 people, this is a great option for your sales, marketing and product teams.

Every presentation is written before it is designed and delivered. Start with a solid foundation.

Through Boredom Slayers, you will discover tools and techniques to transform the way you create your narrative, so you never put an audience to sleep again. You’ll gain the practical experience you need to create impactful, action-oriented presentations and have a lot of fun doing it! You and your team’s approach to creating a structure for your presentations will be forever changed – for the better.

For all the years you’ve been using PowerPoint, what you had in your mind’s eye when you started building your last presentation never really made it onto your slides, right? Not anymore.

After you’ve finished Pimp your Preso you will have the knowledge and tools (both online and offline) to help you create eye-popping and impactful slides that get your message across to audiences in the most informative way.

Do you ever feel that your nerves get the better of you before you have to stand up and present? We know the feeling and we’re dedicated to helping you wrestle those stage demons into submission!

After a fun day with us, you’ll have access to the insider tricks that you can apply to continue to grow and develop your own style of presenting. You will leave with a backpack full of tools to slay all of your stage demons and activate your audience. 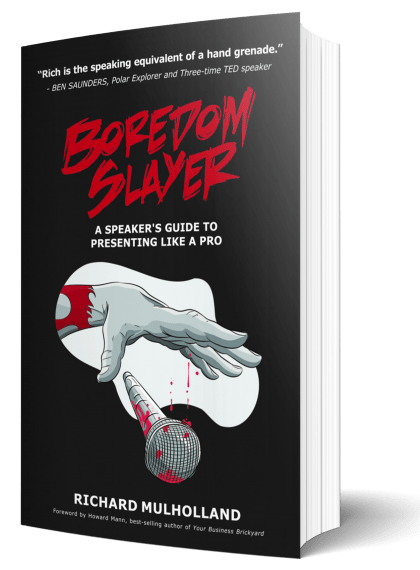 Any fool can put together a presentation. This book exists because so many do.

There’s something sucking the life out of audiences everywhere, transforming them from the very people who can change your business into the disengaged masses. It’s called The Boredom … and your job is to slay it!

This session covers the basics of how an audience receives information and how to build a narrative that aligns with that. We will take you through our battle-hardened “Missing Link Action framework” to refine and build your narrative that will ultimately engage your audience.

This session covers the basics of how an audience receives information and how to build a narrative that aligns with that. We will take you through our battle-hardened “Missing Link Action framework” to refine and build your narrative that will ultimately engage your audience.

Now that your narrative is rock-solid we build the slides that will enhance your message. We’ll cover the anatomy of what makes a good slide and how people visually receive information. We will also show you a plethora of free online tools that will make this process easier (even if you are not a graphic designer).

Now that your narrative is rock-solid we build the slides that will enhance your message. We’ll cover the anatomy of what makes a good slide and how people visually receive information. We will also show you a plethora of free online tools that will make this process easier (even if you are not a graphic designer).

You’ve mastered the message, your slides look slick perfected, now you have to not trip over your tongue and deliver it. In this session we’ll give you some amazing tools that you can apply to your public speaking style, making you the best version of yourself whenever you hit the stage (or zoom room).

You’ve mastered the message, your slides look slick perfected, now you have to not trip over your tongue and deliver it. In this session we’ll give you some amazing tools that you can apply to your public speaking style, making you the best version of yourself whenever you hit the stage (or zoom room).

The Boredom Slayers Series has been developed with the Missing Link Action Framework at its core, giving you all the presentation skills, we’ve learned over 20+ years in the presentation business, working with companies, CEO’s, authors, TED speakers and professional speakers across the globe. We know what works and we’ve left the rest behind. 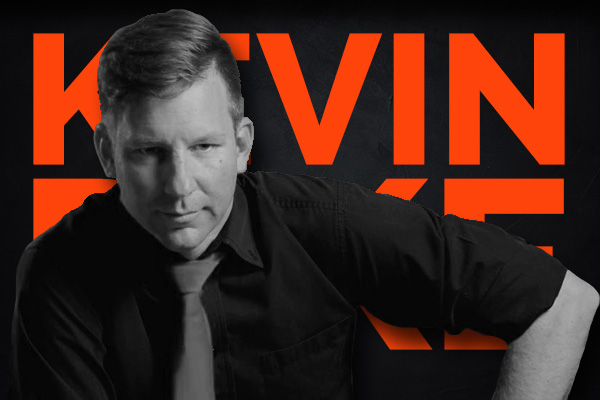 Kevin has been leading the Missing Link Academy since 2015. A former award-winning drummer, the stage (both online or in-person) is Kevin’s natural habitat and his energy is magnetic and inspiring. With thousands of training hours under his belt, Kevin has fostered relationships with TED globally and continues to train future TED speakers. Not only will you walk out of your training with Kevin fully activated, but you’ll learn to do the same for your own audiences. 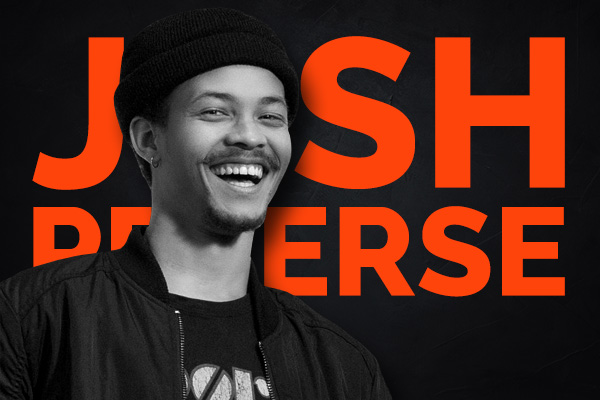 Josh is a globally-recognised, disruptive authority on presentation design principles, with leading presentation brands such as Prezi frequently inviting him to share his knowledge with the world. He also happens to be Africa’s first presentation specialist to have an accreditation with the Presentation Guild. With his unparalleled creativity and a keen eye for the bigger message, Josh helps some of TedTalk’s most dynamic speakers as well as leading brands – such as Nandos, Samsung and Avon – with their presentations. If you’re looking to elevate your presentation design thinking, you couldn’t be in better coaching hands. 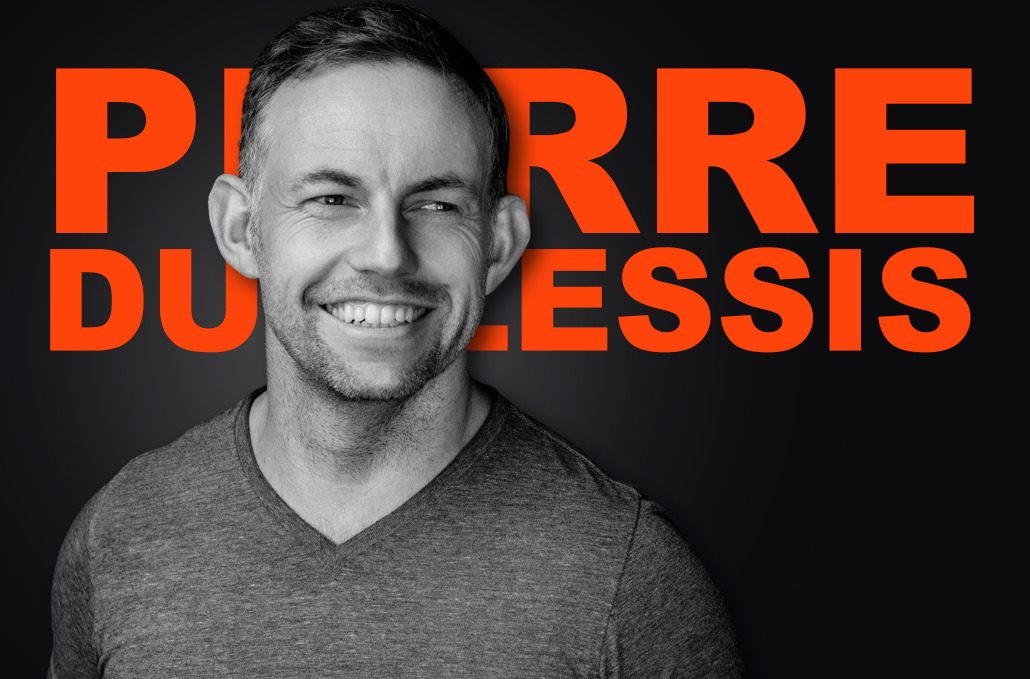 Pierre is no stranger to the speaking stage. He has been featured regularly on TEDx stages, and his speaking clients have included BMW, KFC, Adcock Ingram, Alan Gray, LASIK. He leads a contemplative community with a strong focus on meditation, retreats, and inner work in Cape Town and was the co-founder of Palaestra. He is also an award-winning author, having received the Desmond Tutu, Gerrit Brand prize for literature for his book titled Train Naked. As someone who cares deeply about human development and people becoming better people, Pierre’s coaching style is based on leveraging ancient wisdom in order to solve modern business challenges. He believes he is the love child of Getrude Stein and Jason Bourne and lives in Cape Town, South Africa with his wife, two kids and his iPhone. 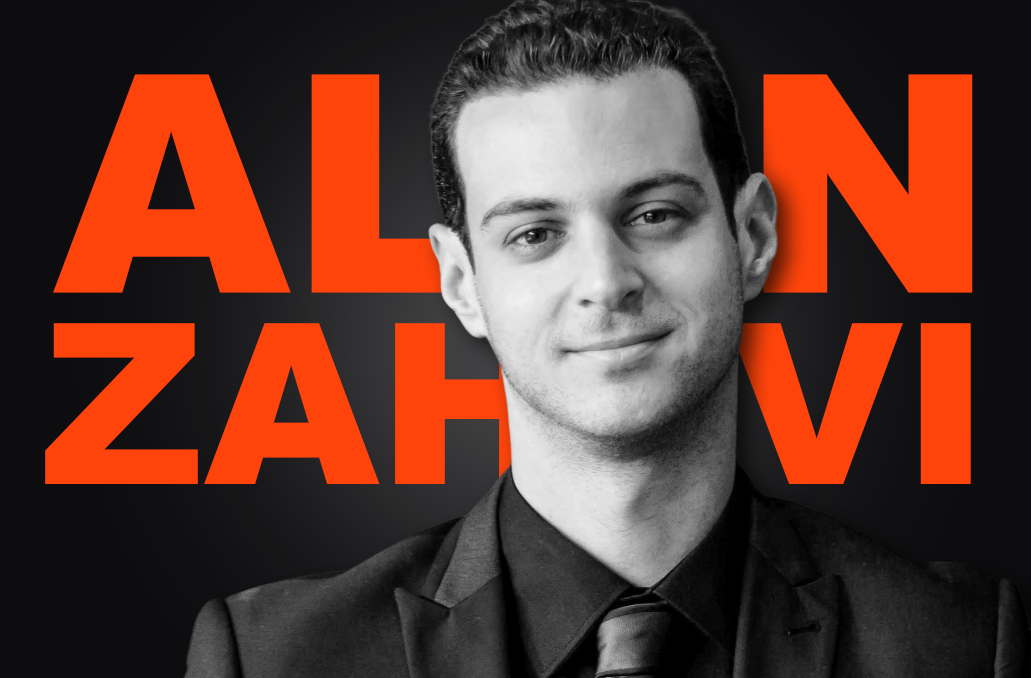 Alon boasts an impressive decade of training experience. Having been in sales and customer service for 18 years and an Apple-certified trainer for 8 years, Alon brings a vast amount of knowledge and experience in training and facilitation best practices. Not only has Alon trained and coached hundreds of retail employees throughout Southern Africa, he has also presented at numerous businesses and media events. He is a UCT graduate in Training and Development Management, a certified Life Coach and was a primetime radio show host. Passion, infectious energy and a whole lot of learning are just some of the things you’ll get from a session with Alon.

WHAT OUR ALUMNI THINK

“Often you walk away from training and are wowed, only to forget the content 2 weeks later, NOT in this case!  I am still applying it all the time!  The course took the scare out of a presentation.

“I NEVER knew how to use sticky notes properly, until this life-changing session steered me in the right direction.  I will also be eternally grateful for the fact that I am now able to slay presentation boredom like a (semi-ish) pro.  Thank you ML for changing my life.”

“MSNGLNK is simply awesome at what they do. I would recommend them to any and all who ever needs to do presentations. The process they taught me is extremely practical and helpful. I will definitely do better talks/presentations in future.  Thanks guys!”

This website uses cookies to improve your experience while you navigate through the website. Out of these, the cookies that are categorized as necessary are stored on your browser as they are essential for the working of basic functionalities of the website. We also use third-party cookies that help us analyze and understand how you use this website. These cookies will be stored in your browser only with your consent. You also have the option to opt-out of these cookies. But opting out of some of these cookies may affect your browsing experience.
Necessary Always Enabled
Necessary cookies are absolutely essential for the website to function properly. These cookies ensure basic functionalities and security features of the website, anonymously.
Functional
Functional cookies help to perform certain functionalities like sharing the content of the website on social media platforms, collect feedbacks, and other third-party features.
Performance
Performance cookies are used to understand and analyze the key performance indexes of the website which helps in delivering a better user experience for the visitors.
Analytics
Analytical cookies are used to understand how visitors interact with the website. These cookies help provide information on metrics the number of visitors, bounce rate, traffic source, etc.
Advertisement
Advertisement cookies are used to provide visitors with relevant ads and marketing campaigns. These cookies track visitors across websites and collect information to provide customized ads.
Others
Other uncategorized cookies are those that are being analyzed and have not been classified into a category as yet.
SAVE & ACCEPT
This website uses cookies to improve your experience. If you continue to use this site, we assume you agree with it.
Ok