The Free Tool To Level You and Your Team Up.

Being a leader is no walk in the park. The responsibility of inspiring your people into action is placed upon your shoulders. Shoulders that must be pushed back and relaxed while you stand and deliver your talk, because to lead is to speak. It’s something you can’t avoid as a leader. Look deep into history, nothing spurs action quite like a powerful speech. Although delivering these kinds of talks is easier said than done. But what if it were easy?

The time has finally arrived. At first it was but only whispers. Many silently wishing for its return. The demand has been heard. The tool that once helped leaders to deliver talks to thousands of people all over the world is back with a bang. That tool is Atomic Talks! The time for levelling up has begun! 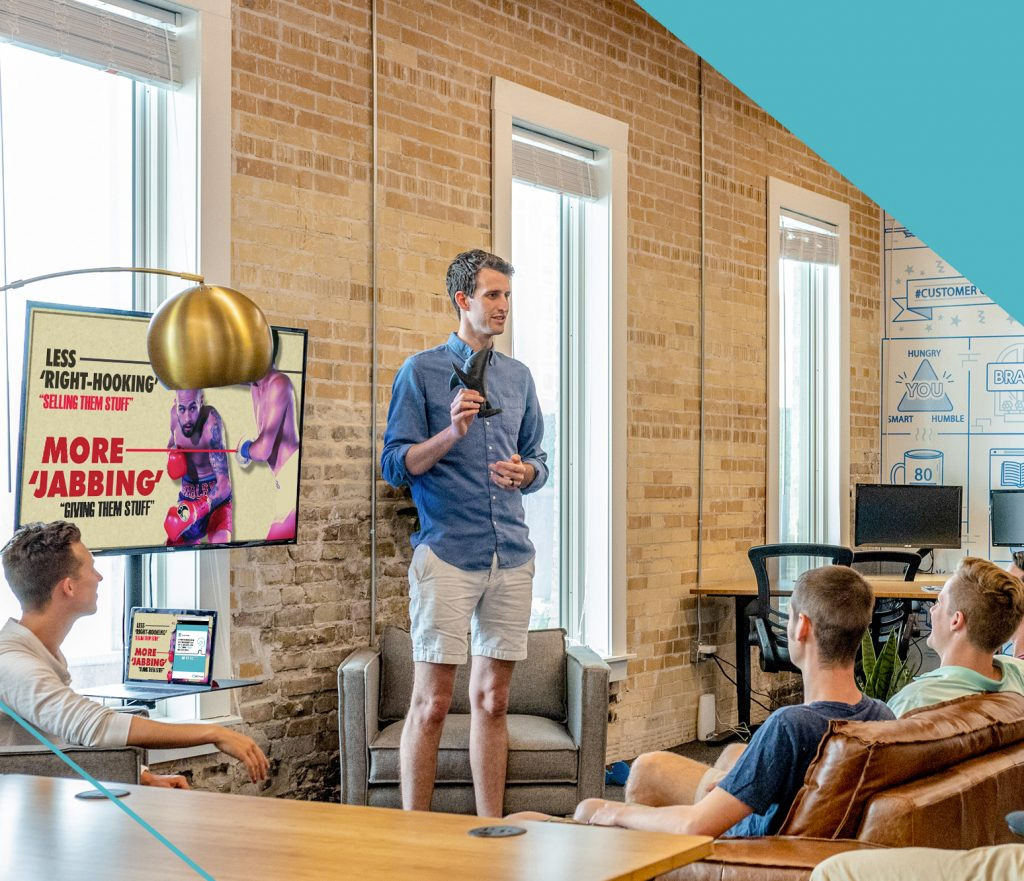 Most if not all games has a levelling system. You have to do certain things to level up. If you don’t level up you can never be strong enough to beat the next boss or enter into the next area. The higher the level, the better the skills, the closer you get to finishing the game.

Life has been likened to many things, such as a box of chocolates or an ice cream (Enjoy it before it melts), but it is also similar to a video game. If you want to achieve things you have to level yourself up. You as a leader are in the position you are now because you have consumed knowledge and put it into practice, creating a gap between yourself and most others, sometimes including your very own team.

Business, however, is a team game. You can’t just keep levelling up the same hero all the time. Kind of like Pokémon, eventually the strongest one falls and its up to your other Pokémon to step up and win. To move forward together, everyone on the team has to level up for great things to be achieved.

We unfortunately won’t be giving you a tutorial on levelling up Pokémon but here’s some Atomic Talks 101.

Powered by Missing Link, Atomic Talks has the aim of starting a knowledge sharing chain reaction. It all starts with you. There are a flight of business books circulating around the wide world at the moment. Not enough people are picking up these books and extracting the rich value that lies within them, and those that do read it seldom share.

So as the crazy year of 2022 comes to its epic conclusion, why not end it with a bang and sign up to Atomic Talks. Learn and deliver short talks with a massive impact. Like a bomb!

Here’s how to do it:

Atomic Talks is launching very soon so sign up to the mailer below to stay tuned for when it finally goes live. When it does go live, you will have full access to the talks on the first 3 books (And all the talks still to come). Those being:

> Never Split The Difference by Christopher Voss and Tahl Raz.

Remember, to lead is to speak. So stand up, speak up, and level up your team.

SIGN UP – FREE
Menu
We use cookies on our website to give you the most relevant experience by remembering your preferences and repeat visits. By clicking “Accept All”, you consent to the use of ALL the cookies. However, you may visit "Cookie Settings" to provide a controlled consent.
Cookie SettingsAccept All
Manage consent