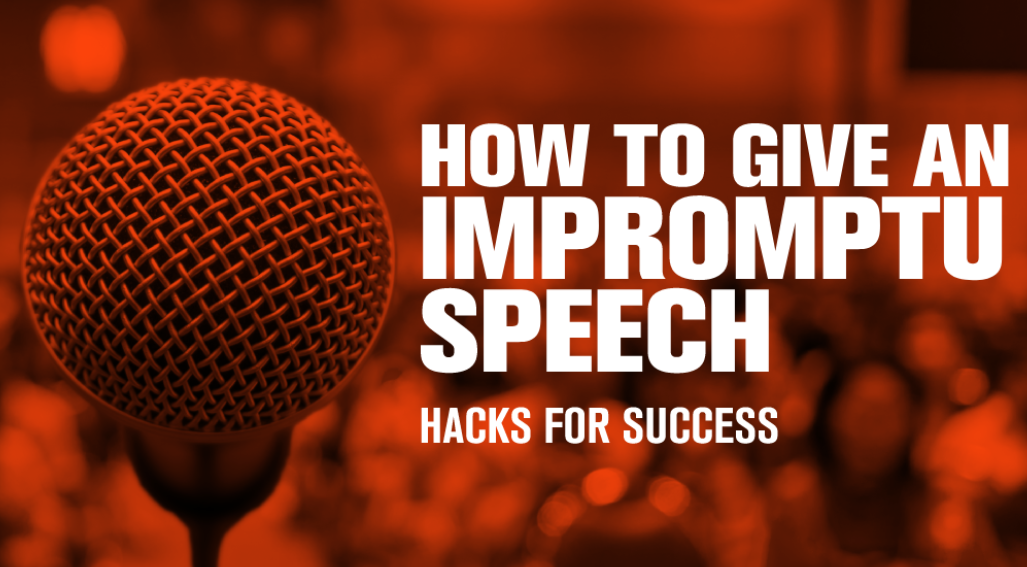 How to Give an Impromptu Speech – Hacks for Success

We’ve all been in the situation, whether it’s at work or in a social setting, where someone has tapped us on the shoulder and asked us to “say a few words” to a room full of people.

Cue the butterflies, the breakout of sweats and the silent wish you’d listened to that little voice in your head telling you to stay at home.

It’s totally understandable – there’s nothing more embarrassing than being put on the spot in front of friends or strangers and being expected to share something profound, even if you’re a seasoned speaker.

This is something that has happened to me often – and I’ve failed miserably.

Never fear –  there’s nothing quite like the deep end to help you hone your breaststroke. Based on my experiences, I’ve identified a few things you can do to turn things around and pull off a winning impromptu speech anytime, anywhere.

How to Give An Impromptu Speech – Hacks for Success

The first thing to do is to establish the “who”. Who exactly are you speaking to? Is it a boardroom of executives looking for a formal tone, or a casual audience (perhaps a wedding party) that just wants some entertainment? Perhaps it might even be a potential client or clients trying to understand why they should trust you and not someone else.

Before you decide what you want to say, establish who’s in front of you and what you believe they’re looking for from you.

If you’re feeling unsure you could even begin by checking in with the audience and asking them what they’re looking for or how they’re feeling. Doing this can help your impromptu speech feel more like a conversation which can help ease the nerves.

Once you understand and recognise who you’re speaking to, ask yourself what’s the point you want to make or the stance you want to take. Either way, you want your impromptu speech to make an impact either by making a powerful statement or asking a thought-provoking question to grab their attention.

Keep the context of your speech and the situation in mind though. If you’re filling in for someone or saying a few words at a wedding, you’ll of course be asking a very different question compared to if you were filling in for a co-worker in an elevator pitch.

Your “who” will directly influence your “what” in terms of what overarching point you want to make or the belief you share in your speech.

Don’t make the mistake of skipping the “what” though – knowing who you’re talking to doesn’t automatically mean you’ll know what to say.

Identifying the “what” is essentially creating a lighthouse for you to make sure your message lands in the harbour and not the rocks.

Keep it in the front of your mind at all times to prevent a bumpy journey for you and the audience.

Another important determiner of your speech’s context is when. If you share a belief or a point, you’re going to need evidence to support your claim.

Put yourself in your audience’s shoes – if someone told you something that had the potential to change the way you think about something or act, would you believe them off the cuff?

Unless you know them very well (which your audience probably doesn’t) the chances are unlikely. If they include a timeline or time-based explanation for what caused or impacted their belief they’re sharing with you, you’ll be more likely to take their word at face value.

Including timelines or a time progression to illustrate how something happened that relates to your main point, or an important, relevant change occurred adds weight and credibility to what you’re saying.

As much as your audience may be interested in hearing what you have to say and why you believe what you believe, it’s not going to resonate with them much unless you pinpoint where they will feel a change if they believe what you’re saying and make any necessary changes.

Rich Mullholland, our head of everything here at Missing Link, has some sage advice regarding this: “Make your audience the hero of their story.”

If you share what you believe and why you’re not making the audience the hero of their story – you’re making yourself the hero, and they’re unlikely to take action or do what you want them to do.

Showing them in what areas of their life they will experience a change or difference by following your lead will give them a reason to care about what you’re saying. Let your “where” be their guide just as much as yours.

This is a great question to ask as you end your impromptu speech. Why do you care? Why should your audience care? Why do they need to act now and not later? These are all powerful questions you can pose to your audience to prevent your speech from going in one ear and out the other and inspiring them to take action.

Motivate your audience to do something based on your message so they don’t become passive listeners – they’re doing something with the ideas you’ve given them.

Adding in the first step of the “how” can motivate them, even more, to commit to it.

When giving an impromptu speech, it’s a good idea to keep it on the shorter end than the longer end. Say what you need to say and then finish. Don’t drag out your speech to the point where the audience’s eyes are glazing over and they’re tuning you out.

This will take the edge off the impact you want your speech to have and your audience will be less likely to make any meaningful change or take any kind of action based on what you’ve said.

Even if you think you’ll likely never be dealing with a situation where you’re asked to give an impromptu speech, it’s still worthwhile having a handbook for how to do it.

At the end of the day, your goal in an impromptu speech is the same as with any presentation: you’re there to win over the audience.

To do that, we employ the head, heart, gut method: dazzle the audience with logic – appeal to their head, pull on their heartstrings with an emotional appeal or connection – speak to their heart, and drive the point home by testifying to their gut – tap into their instincts.

Want to craft an impromptu speech that will smash the daydreams and grab the attention of every audience member?

Want to learn even more tips and tricks?

We’ll teach you all the hacks you need to conquer your nerves and deliver awe-inspiring impromptu talks with conviction. 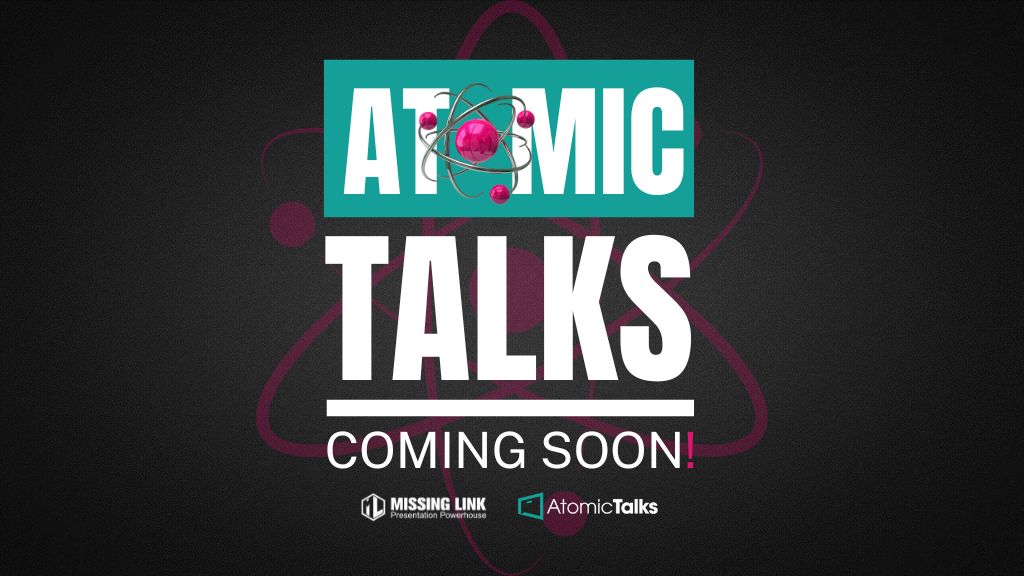 Level Up Your Speaking, Level Up Your Team with Free Coaching Videos and Presentation Decks from Atomic Talks 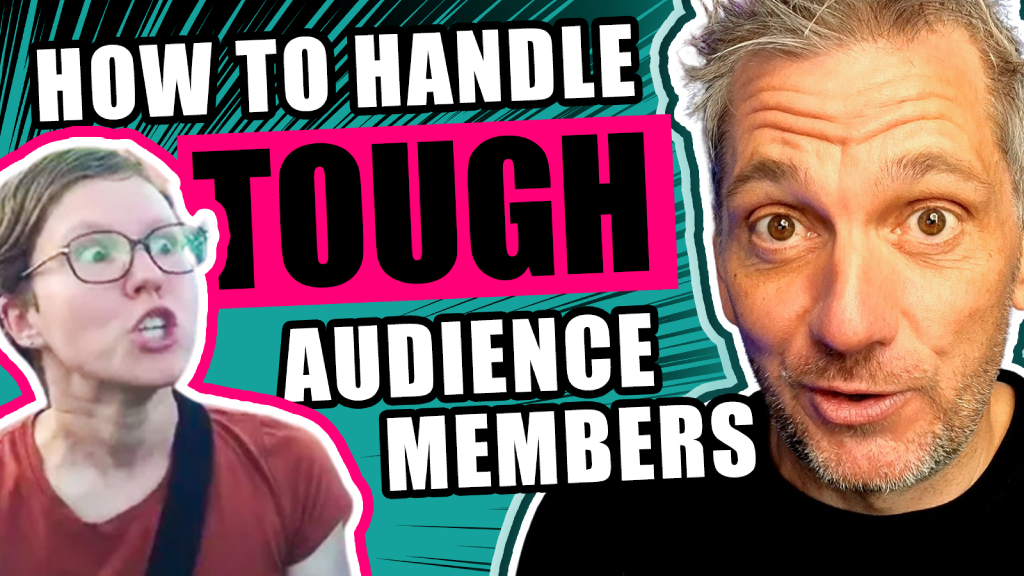 How to Deal With a Difficult Audience Member 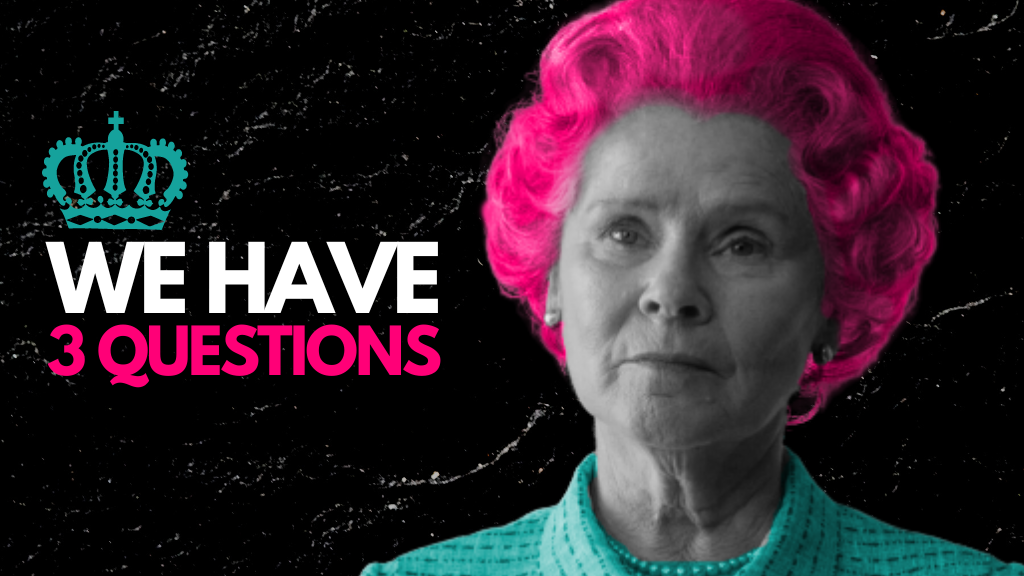