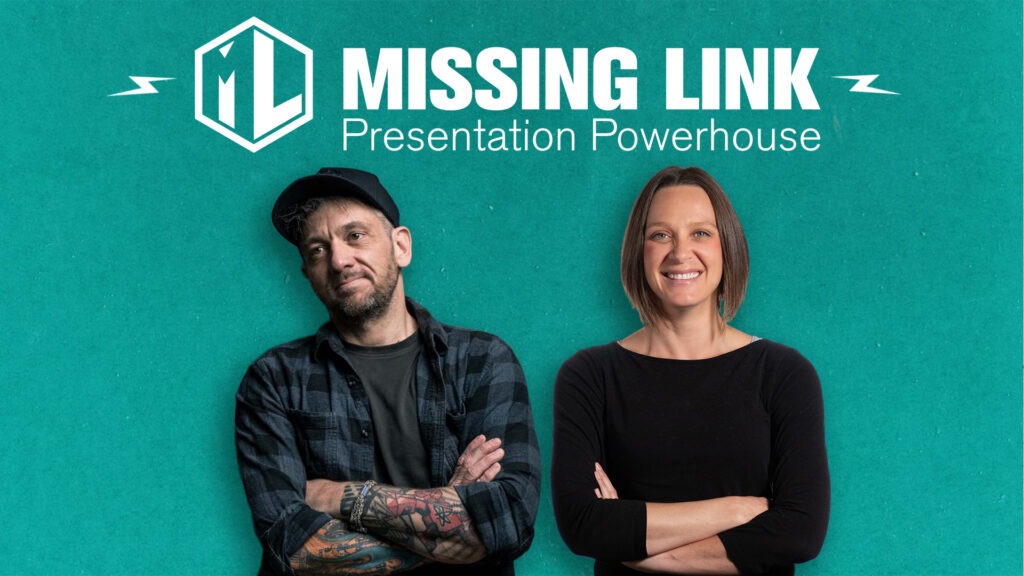 Previous Post
The worst way to end a presentation or event
Next Post
Virtual Meetings: The success lies in the doing, not the listening

Mulholland, of Cape Town, and Missing Link’s managing director, Sam Leontsinis, were in the early stages of planning to build the company’s brand in a virtual format last November, but Coronavirus quickly accelerated the launch of Story-to-Stage.

“There are more stages to speak at now than in any point in human history,” said Mulholland, who in 2019 personally spoke at 26 countries on six continents. “The discomfort created discovery. The next batch of leaders are being hatched today, and if you run a business, you’ve already decided to become a public speaker. We just feel that many people aren’t understanding how effective speaking can be. And people’s appetites for vocal leadership has never been stronger. “We’ve been training speakers to deliver life-changing presentations for 23 years. We’re now just doing it at scale.”

Leontsinis said Coronavirus has forced businesses, entrepreneurs and leaders to “step out of their comfort zones.” “What the pandemic has done is hold everyone accountable and force people to jump in with both feet,” Leontsinis said. “First everyone paused, but then they realized they can’t just stop. So now people are stepping out of their comfort zones and getting into these online spaces, and those type of stages have opened up to everyone.” 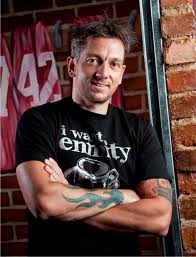 Mulholland, 45, founded Missing Link in 1997 after a career as a rock n’ roll roadie, operating lights for legendary bands including Def Leppard and Iron Maiden. A life-changing moment for Mulholland came during a UB40 show when he stood on the stage and watched as ultra-bright white spotlights shined on the tens of thousands of spectators in the audience.

“It revealed to me that there was a bigger audience out there just waiting to be entertained,” Mulholland said. “I learned that deadlines were sacrosanct, that you can never be late for a rock and roll show. For better or worse, something has to happen. And that showbusiness mentality, people weren’t bringing that to corporate. And that’s what we’ve done with Missing Link. For years, we’ve been optimizing audiences.”

Mulholland said his drive, determination and entrepreneurial vision comes from a grandfather he never met. His mom’s father, Kazic Rocho, was diagnosed with a terminal illness before he was married. He outlived doctors’ predictions by several years, getting married, having two children and opening six stores before dying when Mulholland’s mother was 6 years old.

He’s carried that mindset into growing Missing Link, starting several other companies, writing three books, serving as President of the Johannesburg chapter of the global group, Entrepreneurs’ Organization, being a husband to his wife, and father to his son, 17, and daughter, 13.

He said taking the stage – literally – has been the key reason for success in business, and it can be applied for any entrepreneur, thought leader or presenter. “You can be only one talk or one stage away from having the business that you’ve always dreamed of,” Mulholland said. “If you have a strong idea, you have the opportunity now to be on any stage in the world. It’s a decision of whether you want to remain in the audience or take to the stage. Those who step up are the ones who will lead.”

Click here for more information on the “Story-to-Stage” program. 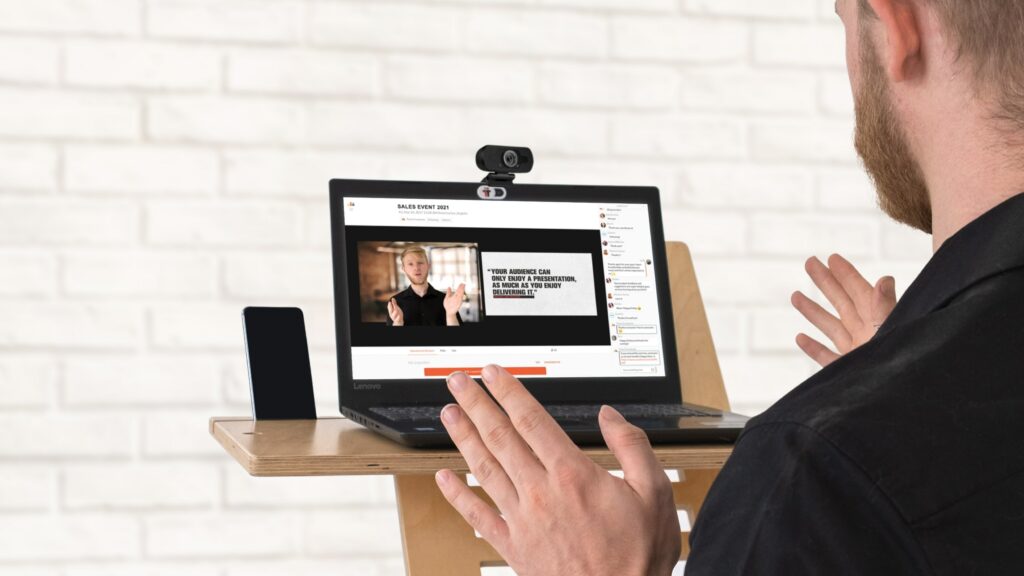 How to end your speech on a high

How To Communicate Your 2023 Strategy The Right Way The Three Biggest Plugs in Your Sales Pipeline