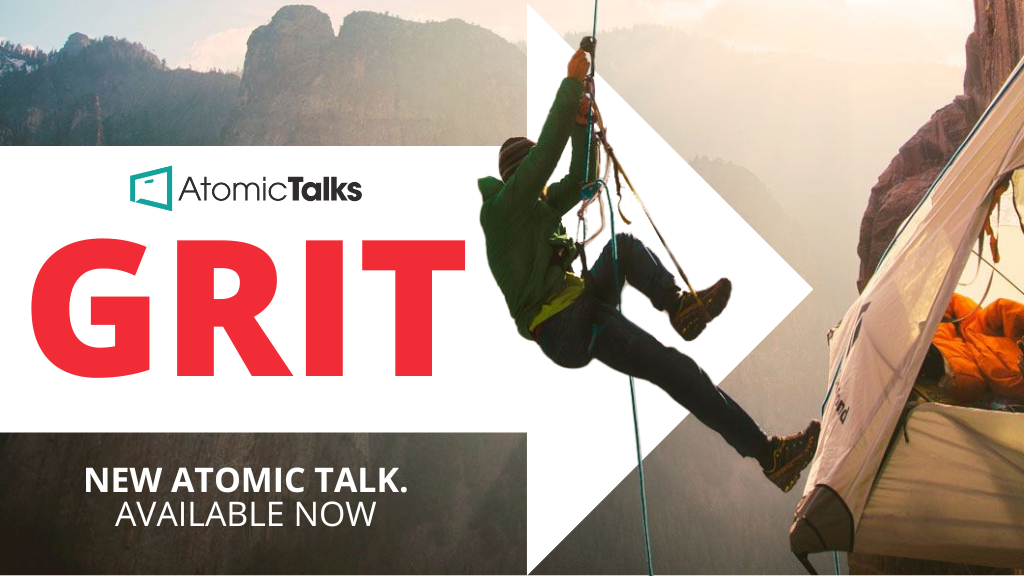 Grit! The key to the treasure chest of achievement!

Previous Post
Level Up Your Speaking, Level Up Your Team with Free Coaching Videos and Presentation Decks from Atomic Talks
Next Post
Purple Cow 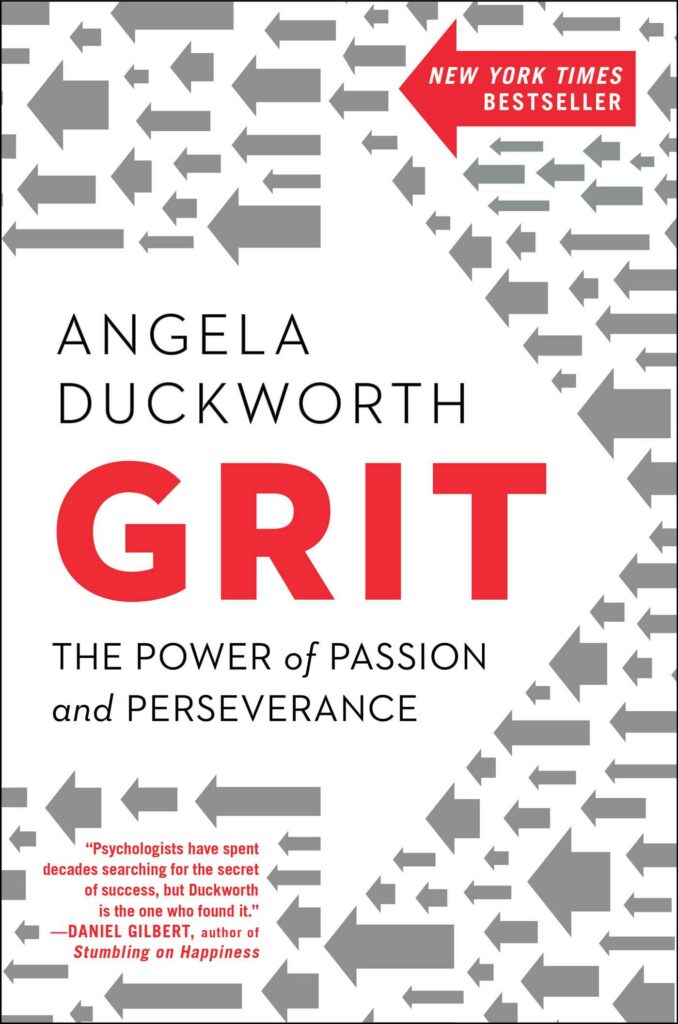 John Wayne once said, “True Grit is making a decision and standing by it, doing what must be done.” John Wayne was also the star of the 1969 Western Drama “True Grit”, so you could say the dude knows a thing or two about grit.

In the film, John Wayne’s character (Marshall Reuben) is hired by a young girl to track down her father’s killer. While Marshall Reuben is undoubtedly a talented and skillful gunslinger, it takes something beyond talent to venture into hostile territory and brave the dangers of the old west. After all, they didn’t call the film ‘True Talent’ or ‘True Skill’.

When you type the name ‘Angela Duckworth’ into Google (don’t do it now) you will quickly begin to see the word ‘grit’ start to pop up a lot. Angela is a Professor of Psychology at the University of Pennsylvania, where she devotes her time to the study of grit. As one of the keynote speakers, she delivered a talk on grit. To add to the wonderful gritty list, she carefully crafted a book on grit, which was obviously titled Grit: The Power of Passion and Perseverance. So, one could even say she knows more about grit than John Wayne (which is honestly really saying something). The book itself is a fantastic read, lucky for you we have converted it into a presentation that’s a completely free download just for you (more on this later). Now if you are looking to instill some grit into your team, then it seems destiny would be on your side.

Whether you believe in destiny or not, I’m sure you can agree that many who possess heaps of talent believe, and are often told, they are destined for greatness. Society today so often praises talent and oversells its value in the role of achieving great things. People are evidently drinking the Kool-aid because they keep making more damn talent shows! The thing is, there are tons of people out there right now with tons of talent, wondering to themselves why other, far less talented and far less skilled individuals are achieving so much more. It’s just not fair, right? Wrong! It’s completely fair. Talent or skill does not fulfill destiny. Those that achieve great things have something in them that goes beyond talent.

Think of the 1400’s explorers and their swashbuckling crews. Sure, they all had exceptional skill and talent to sail the open waters in hopes of finding hidden treasure and undiscovered land. However, their skill and talent could not magically transport them to these new things. They had to face down treacherous waters, dehydration, pirates, and scurvy. What on earth could get a person through that? You probably already know the answer. Shout it out! Grit! Perseverance! Effort! That is what lies beyond talent.

How much does talent count?

Angela’s book challenges the notion that many people struggle with. That notion is, “I cannot do something because I’m not good at it.”. She simply puts it like this “Talent counts, effort counts twice.”. Grit kicks talents butt all day long. This is proven all across history. Bill Gates himself is on the record for saying he never had an inherent talent for public speaking, yet now when he speaks people listen. He stated that “Speech after speech, year after year, I learned to step out on a stage and paint a vision of technology for our customers, partners and the media.”. After his first speech, he could easily have thrown in the towel and made way for someone “more talented.”. Instead, he kept pushing and putting in the effort because he knew he was the only one who could go up there and explain his vision properly. Now he is a keynote speaker. Not due to his talent, but due to his grit.

Just like Loki in the 2012 Avengers film, you are “burdened with glorious purpose”. You and your team know exactly what you desire and need to achieve. Now all that’s needed is some grit. Nothing will fire up your team more than an exceptional presentation, and Missing Link is damn great at presentation coaching. Watching this free coaching video allows you to learn how to deliver a talk, so that you can deliver a talk like a professional speaker. All it takes is a sign-up or your name and email address to access the free rehearsal presentation deck and coaching video. Simple.

The rehearsal deck is carefully crafted on grit and four focus areas that fuel and maintain grit. Then it falls on your shoulders to start to practice presentations. You can follow the free coaching video to a T, or you can add your own flair. But right now, it’s just that first simple step… the sign-up. But it’s not just any small step. It’s a small step towards fulfilling your glorious purpose.

Attention Leaders!
Do you want to share ideas from this book with your team?

Sign up to Missing Link’s Atomic Talks!
We have free presentation decks and coaching videos which you can use to level up your team.
All it costs is signup!

Create Your Account
Menu
We use cookies on our website to give you the most relevant experience by remembering your preferences and repeat visits. By clicking “Accept All”, you consent to the use of ALL the cookies. However, you may visit "Cookie Settings" to provide a controlled consent.
Cookie SettingsAccept All
Manage consent